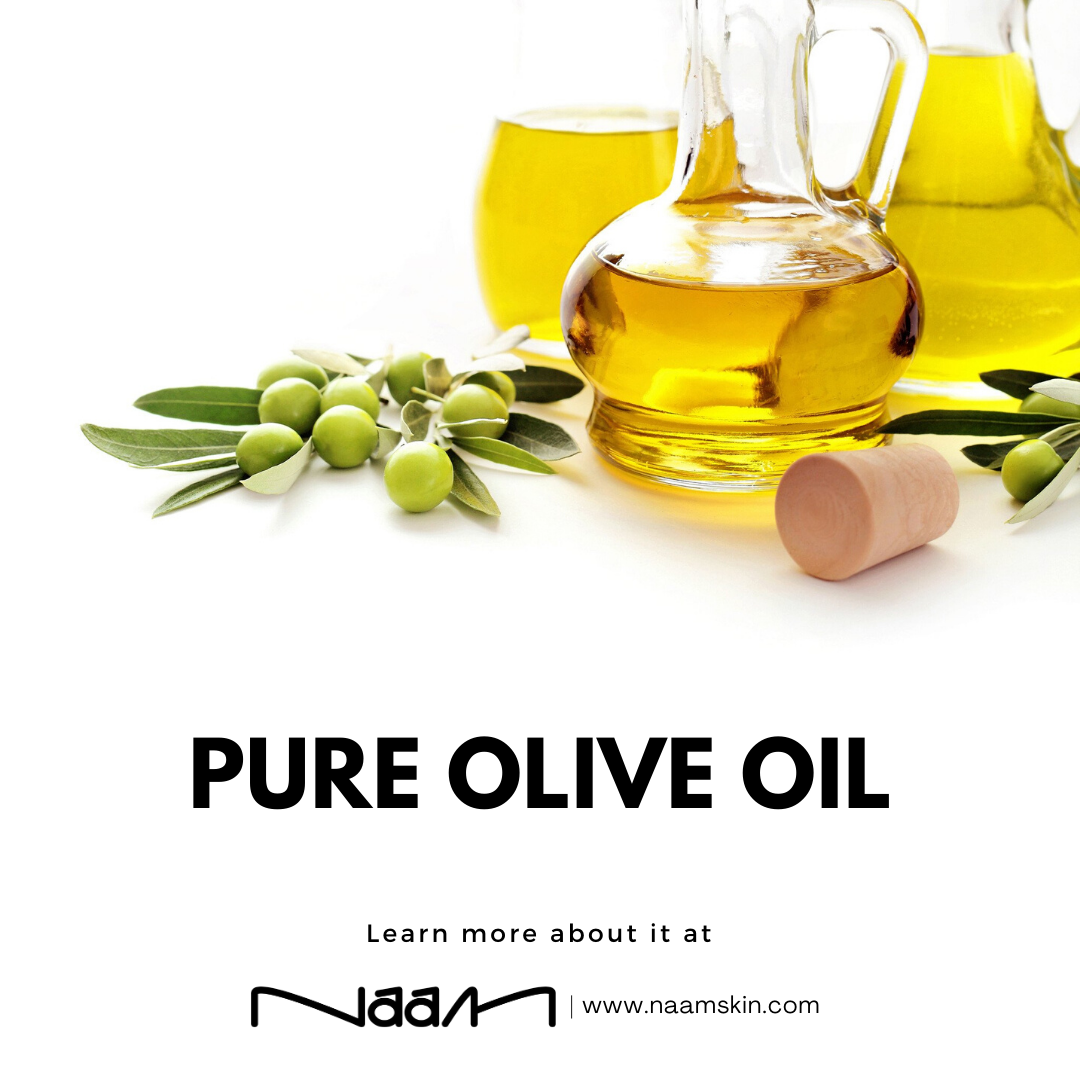 Olive oil is a liquid fat obtained from olives (the fruit of Olea europaea; family Oleaceae), a traditional tree crop of the Mediterranean Basin. The oil is produced by pressing whole olives. It is commonly used in cooking, for frying foods or as a salad dressing. It is also used in cosmetics, pharmaceuticals, and soaps, and as a fuel for traditional oil lamps, and has additional uses in some religions. There is limited evidence of its possible health benefits. The olive is one of three core food plants in Mediterranean cuisine; the other two are wheat and grapes. Olive trees have been grown around the Mediterranean since the 8th millennium BC.

The top five producers of olive oil by volume are Spain, Morocco, Turkey, Greece, and Italy. However, per capita national consumption is highest in Greece, followed by Spain and Italy.

The composition of olive oil varies with the cultivar, altitude, time of harvest and extraction process. It consists mainly of oleic acid (up to 83%), with smaller amounts of other fatty acids including linoleic acid (up to 21%) and palmitic acid (up to 20%). Extra virgin olive oil is required to have no more than 0.8% free acidity and is considered to have favorable flavor characteristics

Olive oil may help prevent premature signs of aging on the skin. Olive oil acts as an antioxidant, which is a substance that prevents oxidation. Oxidation is a process that can produce free radicals, which are chemicals that can potentially damage cells and may contribute to cancer development. When applied to the skin, antioxidants may prevent premature aging. Also, some research suggests that putting olive oil on the skin after sun exposure may fight off cancer-causing cells.

In the study, scientists applied the oil to the skin of mice that had been exposed to potentially harmful ultraviolet (UV) rays. Tumor growth was significantly lower in the mice that had olive oil on their skin compared with those who did not. Scientists need to carry out more research in this area to understand the effects of olive oil’s antioxidant properties on human skin.

Olive oil contains the fat-soluble vitamins A, D, E, and K. Some of these vitamins may be beneficial for the skin. For example, people have used vitamin E oil topically throughout history to treat a variety of skin conditions, including psoriasis and eczema.

Olive oil has been shown to have antibacterial properties.

One small study looked at the effects of using olive oil and coconut oil on Staphylococcus aureus bacteria on the skin. The results found that both oils exhibited antibacterial properties, but virgin coconut oil was more effective at eliminating the bacteria. Nonetheless, olive oil may sometimes be used to treat bacterial infections of the skin. It may also improve healing in people with foot ulcers caused by type 2 diabetes.

Olive oil is a popular natural moisturizer that is often used to soften both skin and hair.